Many people wonder how many wives does king of morocco has and if there is in fact a queen in Morocco. We answer all your questions in this article so be sure to read it until the end to know if Morocco has a queen.

Married in 2002 to the current king of Morocco, Mohamed VI, Salma Bennani was crowned princess of Morocco. The title of “queen” does not exist in Morocco so the king’s wife, as well as his sisters and daughters, have the title of princess. This is not exclusive to Morocco because there is simply no queen in Islam. Therefore, all Muslim countries with monarchies do not have a queen.

A little history about Lala Salma

Salma Bennani is the daughter of Abdelhamid Bennani, a schoolteacher in Fez, and Naïma Bensouda, who died three years after her birth. Called Lalla Salma since her marriage to the King of Morocco Mohammed VI, she has an older sister (Meryem, who became a doctor) and three half-sisters from her father’s second marriage.

After her mother’s death, she moved with her sister Meryem to Rabat to join her maternal grandmother Fatma Abdellaoui Maâne. She attended a private school and graduated with honors with a scientific baccalaureate. In 2000, after two years of preparatory classes at the Moulay-Youssef high school in Rabat, she obtained a state engineering diploma in computer engineering at the École nationale supérieure d’informatique et d’analyse des systèmes (ENSIAS). Afterward, she worked for a while in the Omnium Nord-Africain group (ONA), the first private group in Morocco partly owned by the Moroccan royal family.

READ also  Morocco is the first African and Arab country to have Canadairs!

In October 2001, she got engaged to Mohammed VI, whom she met for the first time in 1999 in a private party and whom she married on March 21, 2002. From this union two children were born:

What happened to princess Lala Salma of Morocco?

Lots of rumors and speculations saying that the king of Morocco and Lala Salma divorced. There is no 100% confirmation on that matter but it seems to be the case since she’s been keeping a really low profile these last years and did not intend some royal events…

Morocco used to have a queen called Lala Salma but due to some rumors and speculations and her low profile these last years everyone thinks that the king of Morocco and Lala Salma divorced. There is no 100% confirmation on that matter. You should also know that the title of “queen” does not exist in Morocco. The king’s wife, as well as his sisters and daughters, have the title of princess. 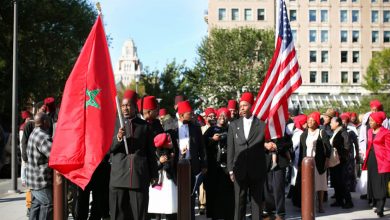 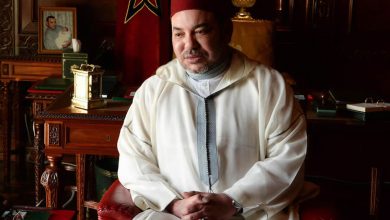 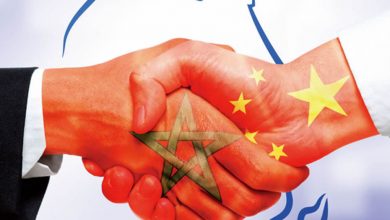 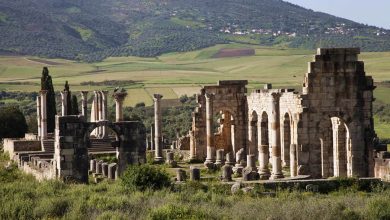 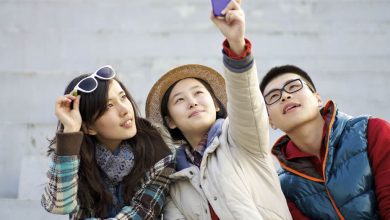 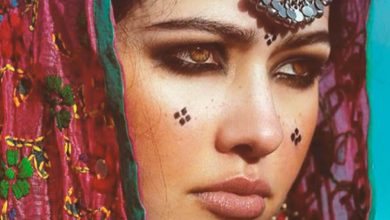 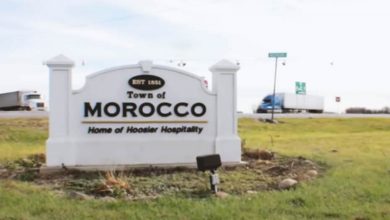