Visiting Casablanca: what are the best things to do and see in Casablanca, the most populated city in Morocco and the Maghreb?

Home to Morocco’s main international airport, Casablanca is the main gateway to the country for many visitors. As the country’s industrial and economic powerhouse, it cannot rival the exotic charms of Marrakech and Fez. There is a European flair to much of its architecture, and the city has a modern air not seen in other parts of the country. You should know that Casablanca is frequently visited and famous for its mosque but it doesn’t have many touristic sites when you compare it to some other Moroccan cities. 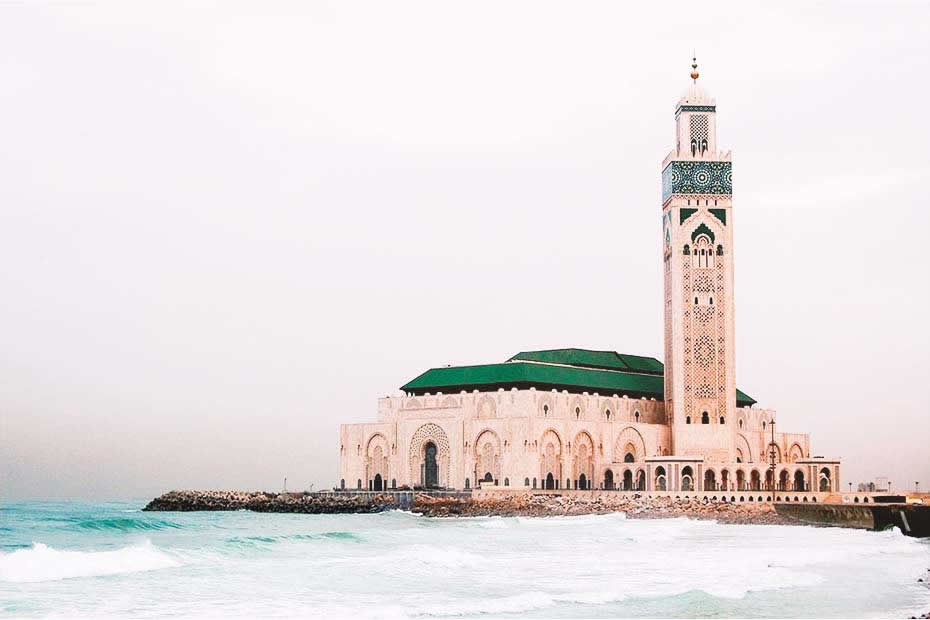 Well known all over the world, built-in 1993, the Hassan II Mosque in Casablanca had the highest minaret in Africa with a height of 210 m. It had been exceeded by the Djamaa el Djazair in Algiers, Algeria. However, the mosque is still the tallest in Morocco and is the 10th largest in the world. It has the capacity to accommodate more than 100,000 worshippers at a time.

The Hassan II mosque is one of the few religious buildings in Morocco to be open to non-Muslims, although tourists or simply non-Muslims have to pay to enter. Non-Muslims can visit the mosque during guided tours that start at the west entrance of the mosque several times a day.

READ also  10 things you didn't know about the REAL Casablanca!

You should know that the Hassan II Mosque is “the” most famous place to visit in Casablanca and one of the most famous mosques in the world. 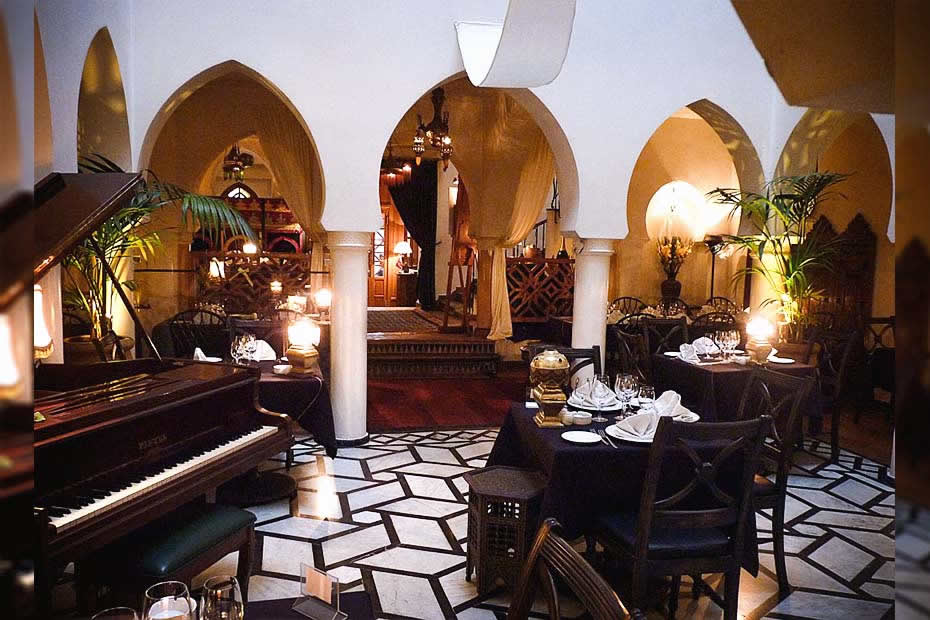 Who hasn’t heard of Rick’s Café, from the famous Casablanca movie? Even if this movie, considered to be one of the best romantic movies of all time, wasn’t actually filmed in Morocco to the surprised of all Casablanca’s fans. The Rick’s cafe known now in the Moroccan city of Casablanca opened in 2004 by Kathy Kriger. This American who had come to Morocco to work at the American consulate fell in love with the kingdom of Morocco and decided in 2004 to found Rick’s Café, a timeless place, a replica of the coffee that can be seen in the classic movie Casablanca with Humphrey Bogart and Ingrid Bergman.

Whether you’re passing through Casablanca or living in the white city, Rick’s Café, near the port of Casablanca, is a place you must visit. In a cozy, unique atmosphere and a typical decoration of the 30s and 40s, lots of people, especially if they are Casablanca’s fan or not, love to sit on the first floor or near the piano to taste typical Moroccan dishes and let themselves be seduced by the place. 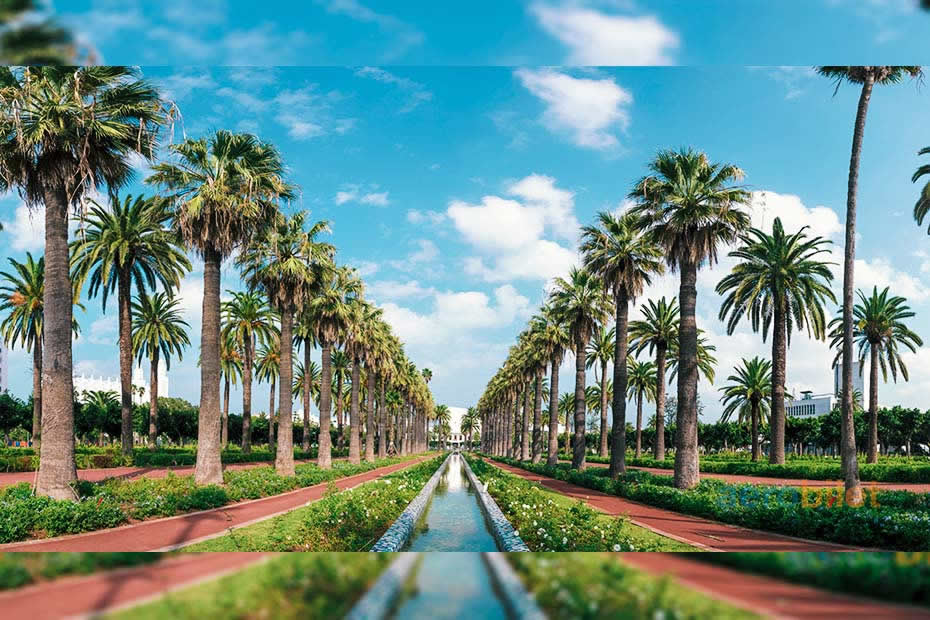 The Arab League Park is one of the emblematic spaces of downtown Casablanca. This 30-hectare park in the heart of the city is an ideal place for a walk or even to let your children play freely. A delight for all the persons who like walking in the morning or taking a jog.

READ also  Top 13 best places to visit in Agadir that you shouldn't miss in 2022! 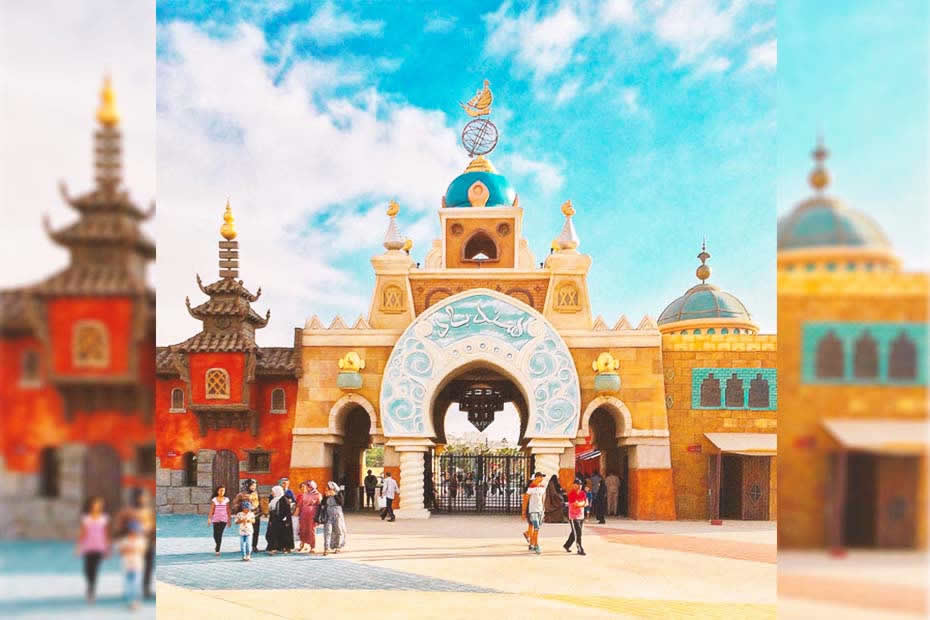 Located on the heart of Ain Diab (one of Casablanca’s districts), the Sindibad Park “Parc Sindibad” extends over 32 ha. It is a fairly large children’s amusement park with an animal park and a recreational forest. The park has more than 20 surprising attractions, more than thirty animal species, souvenir shops, theme restaurants, and sandwich shops. Diversified animations are also proposed throughout the day for even more change of scenery. The Sindibad park is a nice place to visit and spend with your family during your visit to Casablanca.

The Square of Mohammed V 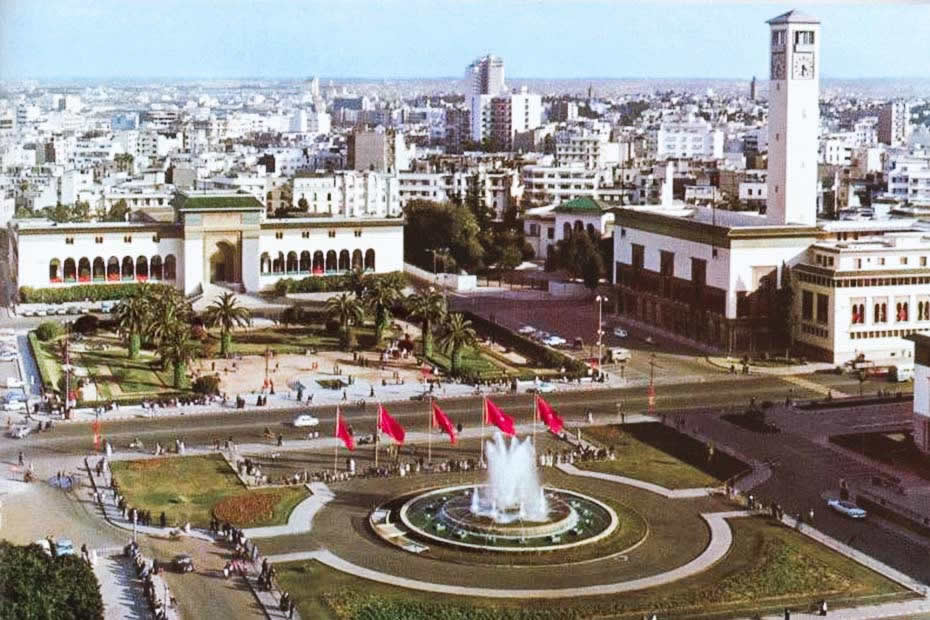 The main square of the city, Mohammed V Square has a large fountain (with colored lights at night) and is surrounded by pigeons and beautiful examples of French colonial architecture. If you stumble upon this place, you will enjoy a moment of rest and watch the active life around you. The main post office is located here, as well as the Palace of Justice, the French consulate and several major banks. 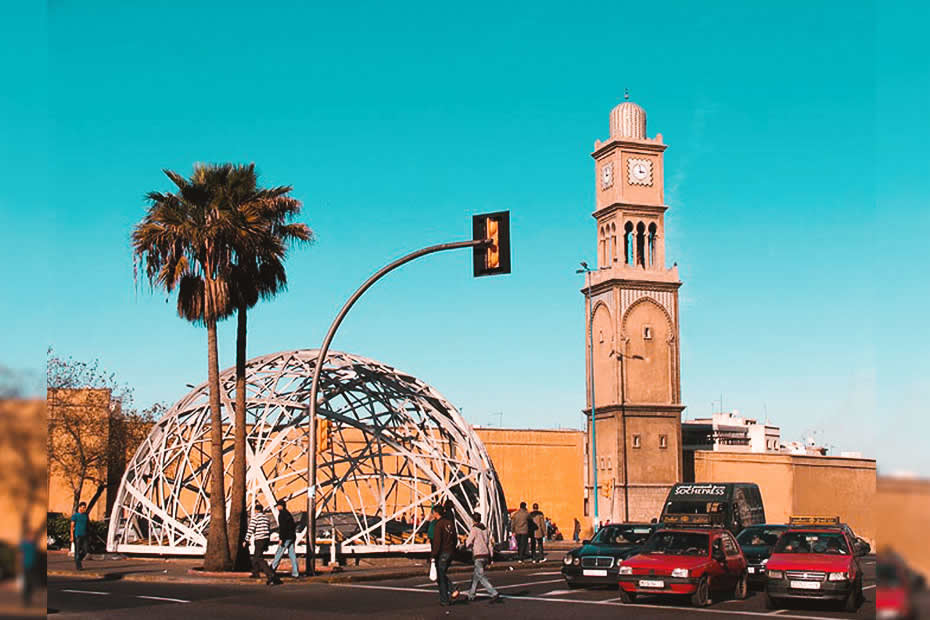 In Casablanca, you cannot and will not be able to miss the United Nations Square (Place des nations unies). This square is the center of the city where the past and the present meet.

The United Nations Square in Casablanca, called by locals “Bab Marrakech”, was formerly called before  “Place de France”. It serves as a link between the old medina and the new city center, this square is one of the most important in Casablanca. Everything can be found nearby: a tramway station, the souk, luxury hotels, restaurants, cafés, shops, but also banks, headquarters of large companies, travel agencies…

READ also  Top Best Places To Visit In Rabat That You Shouldn't Miss In 2022! 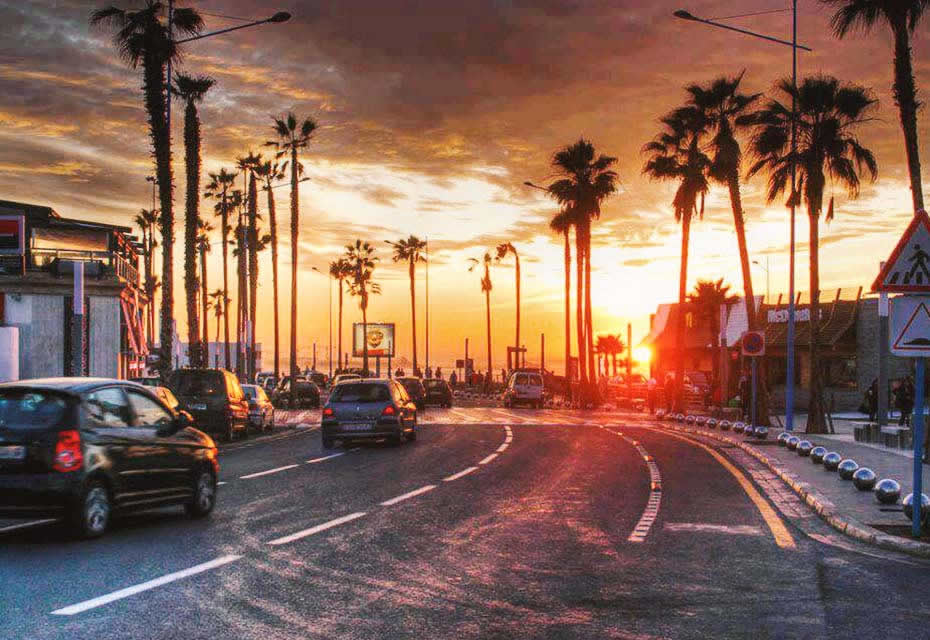 The Corniche of Casablanca is an excellent place to walk near the beach. Much of the coast is now home to luxury hotels and restaurants. This is where locals go to relax and enjoy themselves. Just outside the city center, you can swim in the beach club pools and take a sun lounger, or simply enjoy the sea breeze. In the evenings, the nightlife is lively.

These best things to do and see, places, attractions in Casablanca in 2022 offer you several choices that might help you organize your trip to Casablanca, depending on what you want or are looking for. Do not hesitate to look for more information about the best places to visit in different Moroccan cities. 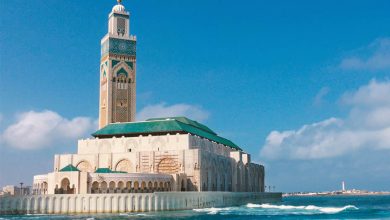 Questions about Casablanca? We’ve got the answers [2022] 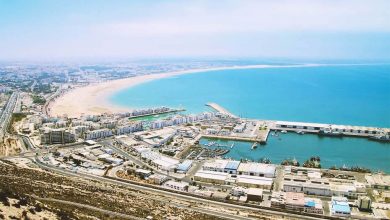 Top 13 best places to visit in Agadir that you shouldn’t miss in 2022! 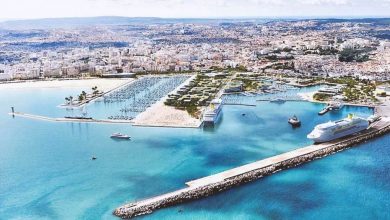 Top 10 best places to visit in Tangier that you shouldn’t miss in 2022! 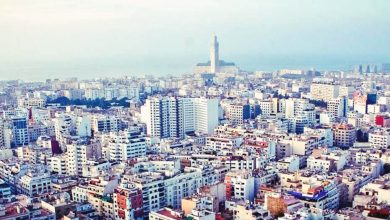 10 things you didn’t know about the REAL Casablanca! 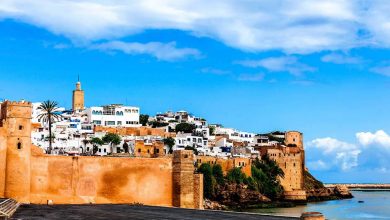 Top Best Places To Visit In Rabat That You Shouldn’t Miss In 2022!